This episode is filmed in the most Japanese and Japanese-American populated city in Los Angeles, California.

“Little Tokyo” was born in the late 18th century and a thriving community of Japanese businessmen and craftsmen with the massive impact on the economy in 1920-30s, until the bombing of Pearl Harbor which led to the incarceration of all Japanese American residents. Little Tokyo has survived many crisis and yet remains as the most iconic destination for Japanese culture and history in Los Angeles.

If Team Japan can complete the final challenge (Follow Japan Challenge), they will be taking home the $10,000 cash sitting inside of the box. 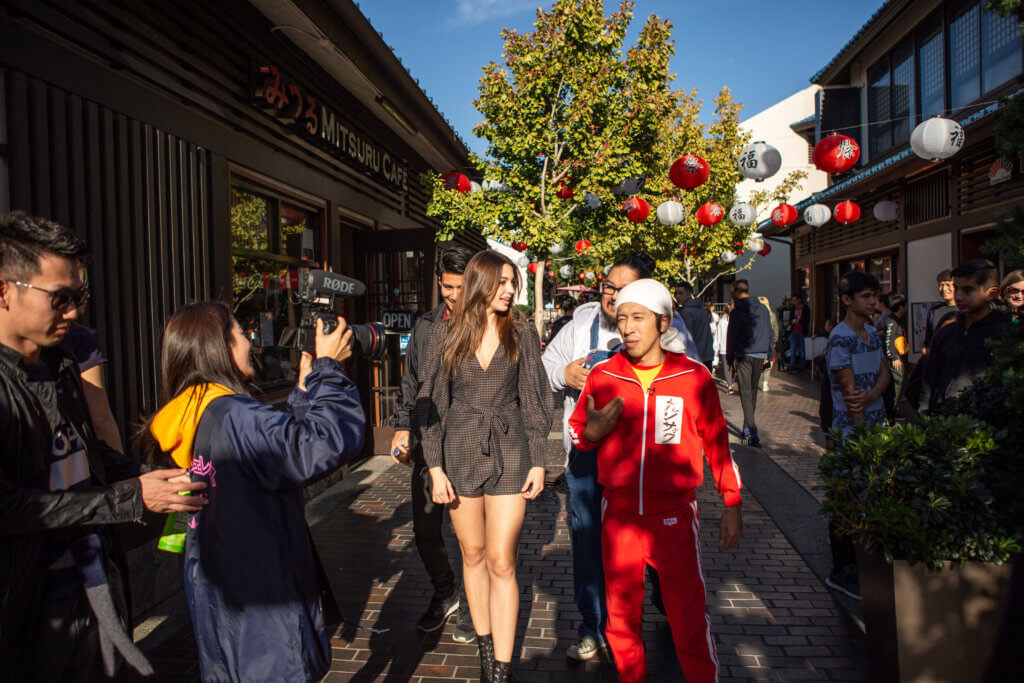